GRAMMY® award-winning artist Francesca Battistelli began writing and performing original songs at age 15. A childhood immersed in art, music, dance and theatre prepared her for a future career on the stage.
Since her 2008 Gold-certified debut, My Paper Heart, Battistelli has propelled three consecutive studio projects to the top of Billboard’s Christian Albums chart and notched seven No. 1 radio singles, including multi-format, 15-week chart-topper “Holy Spirit.” The wife and mother of four has appeared on “Good Morning America” and “FOX & Friends” and has seen her music placed in a variety of high-profile films and television networks, such as ABC, NBC, FOX, TLC, MTV, Lifetime, TriStar Pictures’ “Soul Surfer,” Columbia Pictures’ trailer for “Julie and Julia,” and she also had a role in the film “Woodlawn.”
In addition to one GRAMMY win and four career GRAMMY nominations, Battistelli has garnered a Billboard Music Award nod, two K-LOVE Fan Awards, six Dove Awards, including being named the Gospel Music Association’s Artist of the Year, a Gold album and two Gold certified singles. With total on-demand streams exceeding 228 million, YouTube views of 50 million, and total equivalent albums of two million, this singer/songwriter continues to be one of the strongest voices in Christian music. 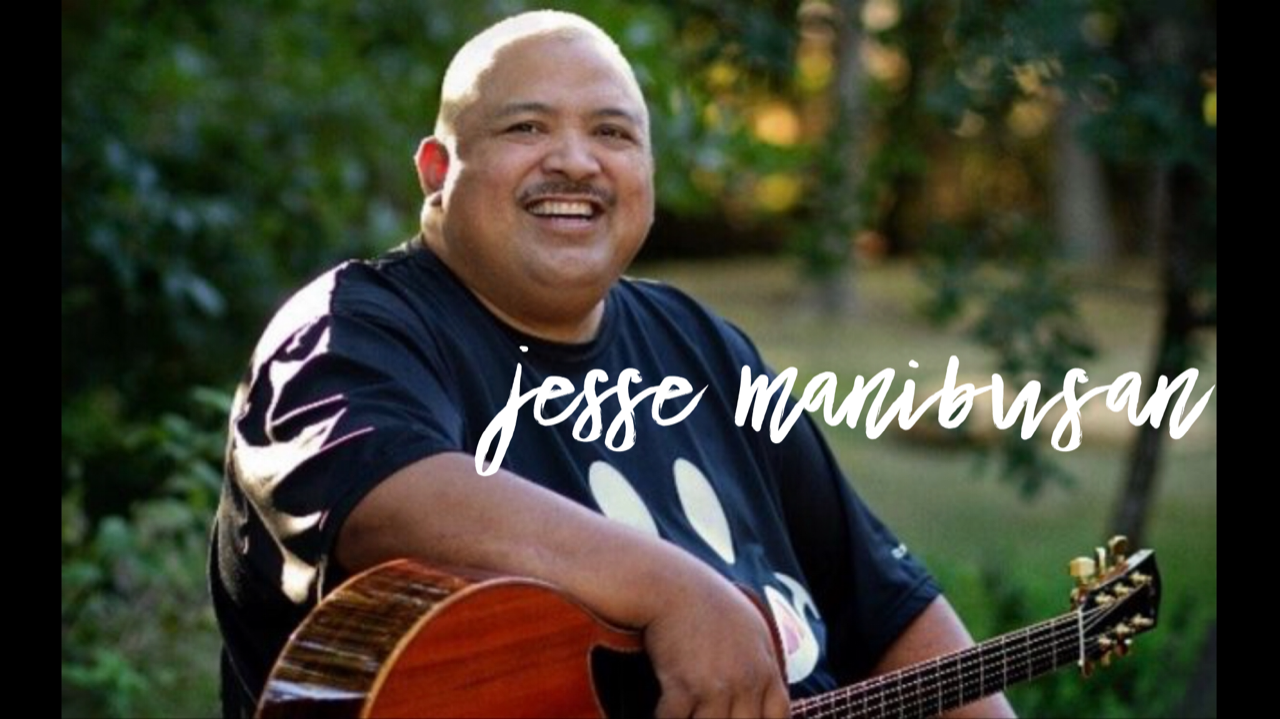 Jesse Manibusan is a composer, singer/songwriter, storyteller, humorist, catechist, evangelizer and encourager. Working with any and every age group, Jesse has that knack to build instant rapport, connect to his audience, and create life-giving memories that help deepen faith and cultivate the joy that inspires service, sacrifice and the celebration of life.

Jesse earned an MA in Multicultural Ministries from the Franciscan School of Theology, Berkeley, CA, and gives concerts, workshops, parish missions, and retreats. Jesse’s music is published by Oregon Catholic Press and Spirit & Song (a division of OCP). In 2014, Jesse received the National Catholic Youth Award, for Presenter/Artist Category by the National Federation for Catholic Youth Ministries, INC. 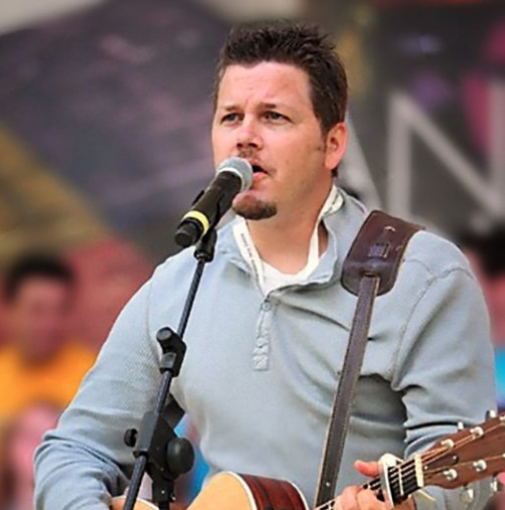 In less than 15 years, Curtis Stephan has leapfrogged from promising young songwriter to one of the most productive forces in liturgical music today. A lifelong musician, he received his bachelor’s in music and his master’s in jazz studies from the University of North Texas. He is a parish music director, composer, concert and recording artist and workshop clinician.

Since committing his life to serving the Gospel through music, Curtis has published five solo collections, starting with Through the Storm in 2002. His latest collection, Love Remains: Songs of Consolation, explores grief and finding Christ's peace after his father’s death. Amid Passing Things features his Mass of Renewal, one of the most popular Mass settings in US parishes since the promulgation of the new Roman Missal in 2011. Curtis recently collaborated with fellow composers on Our Common Home, a collection inspired by Pope Francis’ Laudato Si’ encyclical, offering timely music touching on themes of care for creation, poverty and solidarity.

Whether he is teaching the foundational elements of planning music for liturgy, the nuts and bolts of arranging and conducting or leading youth through the sacraments, he has the same goal: helping people connect with God and making disciples for Christ. 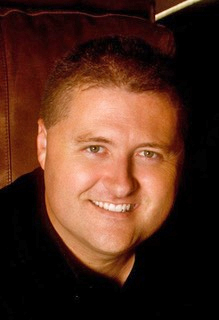 Todd Harrison Twining loves worshiping God and leading others to do the same. He is an accomplished songwriter and recording artist.  He cantored for the Priestly Ordination at the Cathedral and has helped many churches in the USA, Caribbean and Latin America develop vibrant worship teams. He is a member of the music faculty at the Bryn Mawr School where he is the Elizabeth Sheridan Sinclair Chair for the Performing Arts.

Todd served as Contemporary Music Director at St. Ignatius Hickory. He is Musical Director for Toby’s Young Columbians and directs Broadway musicals in area schools. Todd is delighted to share this day with us!